Arctic Eagle 422B+™ The Gold Standard

The Next Generation R-22 Replacement by FluoroFusion

Arctic Eagle 422B+™ is The Gold Standard

Arctic Eagle 422B+™ is the superior R-22 replacement on the market today. An exclusive patent pending formula, superior compatibility, lower price point and a 100% American manufactured product makes this the Gold Standard for R-22 replacement. Benefits of Arctic Eagle 422B+™

In any operational leak scenario, additional R-422B+ may be added without a significant effect on performance.

Charge the equipment with R-422B+ as a liquid. Do not charge liquid refrigerant directly into the compressor. The total charge of R-422B+ will depend on the type of system. For those with liquid receivers it is recommended to add sufficient charge to achieve the required evaporator temperature while maintaining acceptable superheat. For optimum performance it may be necessary to use a larger expansion valve orifice. Capillary systems do not need to be changed. NOTE: it is not unusual for the occasional bubble to be seen in the liquid line sight glass. A small number of bubbles in the sight glass is not a reliable indication of an under-charged system.

Environmental Stewardship is a core principal of FluoroFusion Specialty Chemicals. We buy back and recycle refrigerants in order to meet EPA regulations that keep our environment clean.

Starting January 1, 2020, the production and import of virgin R–22 is now illegal. However, buying reclaimed R–22 remains legal. This is why it’s important to join a reclamation program to support the supply of R–22.

We buy and sell many types of refrigerants. Contact us for a free quote based on what you need. 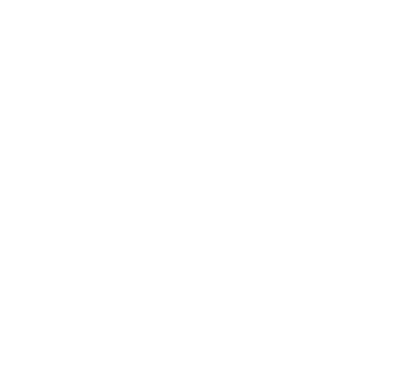